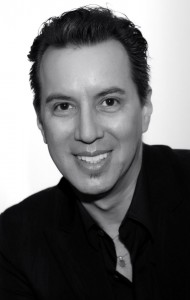 Champion dancer and choreographer, Tony has been behind the scenes as well as made appearances in various films, TV shows, and Broadway, including feature film performances in “Dance with Me,” “The Thomas Crown Affair,” “Let It Be Me,” and “The Last Days of Disco.”

Tony is also known for co-hosting seasons 1 and 2 of the PBS series “America’s Ballroom Challenge” with Marilu Henner, and has appeared as a guest choreographer on FOX’s “So You Think You Can Dance.”

We are proud to have Tony participate in Preciosa Invitational Coaching Series.