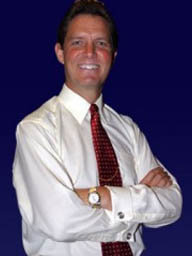 Glenn Weiss is an international dance judge, instructor and choreographer. He resides in Northern California, and teaches at local studios as well as other US and international locations.

JUDGING — The International in London, German Masters in Frankfurt, Japan Open in Tokyo, USDSC in Florida, Ohio Star Ball and other Northern American, European and Asian competitions throughout the year.

CHOREOGRAPHY — “So You Think You Can Dance” Fox TV Ballroom Dancing.

WHAT THEY ARE SAYING…

“If you are serious about dancing and want to learn from one of the best  teachers in the world, consider taking private or group lessons from Glenn Weiss. His precision technique instructions combined with his hands-on, engaged style is one that brings success.” – Mary Murphy.

We are proud to have Glenn participate in Preciosa Invitational Coaching Series.