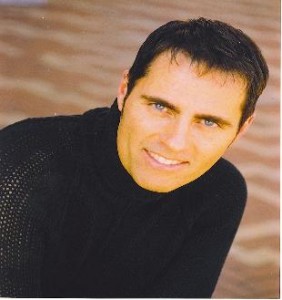 David began his dance career over 20 years ago in Nashville. In 1995 David took the national title with his partner at the time Teresa Shiry, followed by two more national titles with Olga Foraponova. Other titles include three time World Showdance finalist and 68 National Dance Council Championship events. David resides in his hometown of Nashville, TN, where he co-owns and operates Dance World of Nashville. David is registered with the World Dance Council as an adjudicator for World Championships and is registerd with the National Dance Council of America to adjudicate nationally recognized dance championships. – See more at:   https://www.dancevision.com/instructors/david-hamilton

We are proud to have David participate in Preciosa Invitational Coaching Series.